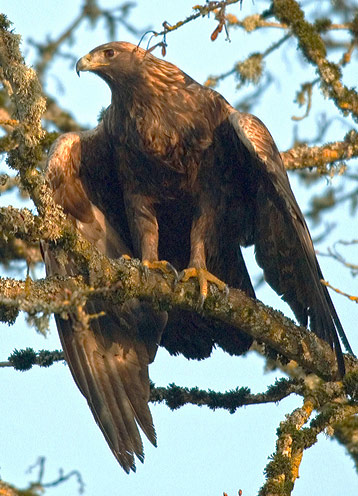 Through the Bernheim-Fort Knox Wildlands Corridor, KNLT and our conservation partners aim to protect forests and waterways between Bernheim, a 16,000-acre arboretum and research forest, and Fort Knox, a 109,000-acre US Army post. The region is home to some of the largest tracts of intact forest found in the state. Oak hickory forests cover most of the knobs, and species such as Indiana bats, golden eagles, Olympia marbles, and southern leopard frogs are found throughout the region. The corridor is comprised of unique wetlands, headwater streams, riparian forests and glades within the Salt River watershed.

KNLT and Bernheim partner with federal and state agencies on a suite of conservation collaborations. The NRCS Regional Conservation Partnership Program (RCPP) and Army Compatible Use Buffer (ACUB) Program along with funding from the Imperiled Bat Conservation Fund (US Fish and Wildlife Service-KNLT), Kentucky Heritage Land Conservation Fund and private philanthropy have resulted in land acquisitions and conservation easements that protect vital habitat within the corridor.

The most significant threats in the corridor are habitat loss and degradation due to urban sprawl and development. Infrastructure expansion continues to spread fragmenting the forested habitat in the region. Invasive species such as paulownia, kudzu, and autumn olive also present a significant threat. Fire suppression and competition from invasive species are shifting the composition of the oak hickory forest and the few remaining grasslands and glades.