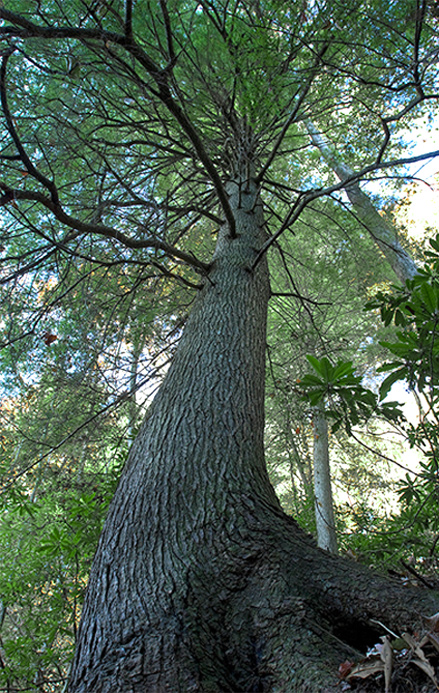 Through the Pine Mountain Wildlands Corridor, KNLT is working to connect existing protected areas on Pine Mountain to form a contiguous forested migratory corridor from Virginia to Tennessee, a distance of nearly 125 miles. Large forest tracts are extremely important for the survival of many different plants and animals, as well as, to the health of the forest itself. KNLT partners with state, federal and nonprofit partners to identify those areas most in need of protection, negotiates the purchase of land with willing sellers, and implements a stewardship plan. 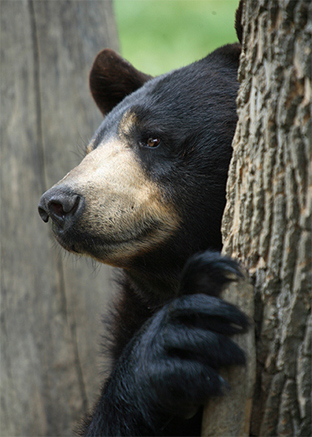 The expansive biological treasure that is Pine Mountain faces a number of continual threats. Although free of merchantable coal, limestone quarries are active along the north face of the mountain. Large logging operations along with oil and gas development are clearing and fragmenting the forest. Invasive species continue to spread along the mountain. At the same time a generational shift is underway that threatens to further fragment the ownership of the mountain making conservation efforts much more complex.

Nearly 40% of Pine Mountain (68,500 acres) is protected by a matrix of different types of conservation lands. KNLT has conserved over 14,900 acres on the mountain; 22% of all the wildlands protected. KNLT has a longstanding partnership with state partners that has resulted in protecting lands that are now part of state nature preserves and state parks.

The following is a list of protected areas – the lead managing agency/organization is listed in parenthesis. 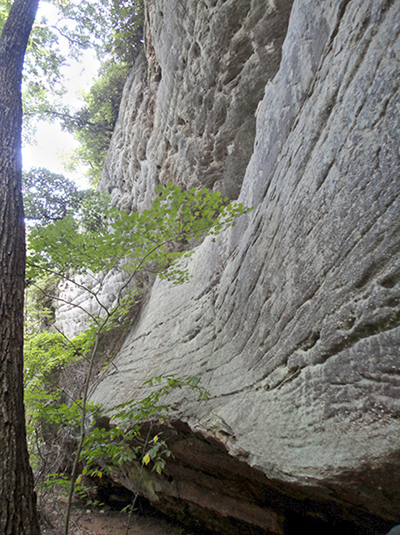