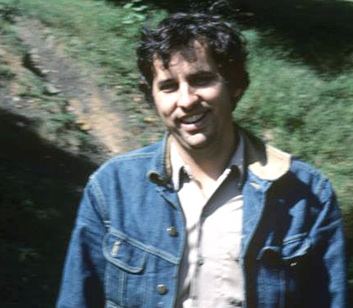 We wanted to offer a few words of remembrance for Donald Harker, a visionary and lifelong champion for a better planet who died in Oregon last week. Don was formative in so many of Kentucky’s environmental firsts and natural areas conservation initiatives. He offered guidance and inspiration for a whole generation of conservation workers in the Commonwealth. Don was the first director of the Kentucky State Nature Preserves Commission where he initiated the natural heritage program that is now part of an international network; director of the Kentucky Division of Waste Management when hazardous waste issues were just being identified; director of Kentucky Division of Water when many critical standards were established; and director of the Mountain Association for Community Economic Development where he launched new innovative programs in sustainable forestry and community planning/design.

Don co-founded KNLT with several close friends in 1995 and served on the initial board. He was one of the voices that encouraged broadening KNLT’s efforts from the protection of Blanton Forest to conservation efforts along the entire 125-mile Pine Mountain ridgeline and beyond.

Don was always 10 years ahead with his visionary thinking. He was one of the most influential individuals in building the best of our environmental protection programs, our technology dealing with species conservation, and our NGO structure, all of which are still active today in Kentucky.

Don was a major influence on many of us at KNLT, helping and encouraging us along the paths that have led us to where we are today. We are grateful for all of his contributions and will miss him.

To read his obituary, visit https://memorial.yourtribute.com/Don-Harker/story.aspx.