Kentucky Natural Lands Trust is happy to welcome new leadership into our Board of Directors and staff team. Kelly Bartley, an environmental law attorney with Dentons Bingham Greenebaum LLP, was recently elected Board Chair. Nicole Breyette joined the staff team in February as Development Director. The Board also elected a founding member, Bert Lyons, as the new Secretary/Chair, and philanthropy expert, Kathleen Shelton, as KNLT’s newest board member. Longtime Board Chair, Marc Evans, will continue to lend his expertise to KNLT as our first ever Senior Science Advisor.

To help get to know our new Board Chair and Development Director, we asked them both to share about their professional backgrounds and their home lives, as well as their connection to KNLT. Please join us in welcoming them to their new roles! 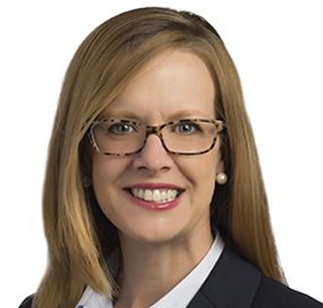 After growing up near the Clifty Wilderness Area of Wolfe County, Kentucky, Ms. Bartley received her undergraduate degree in Biology from Morehead State University, and her J.D., in 2000, from the University Of Kentucky College Of Law. Kelly is a past chair of the Kentucky Bar Association’s Natural Resources Law Section and currently serves on the Kentucky Chamber of Commerce’s Energy and Environmental Policy Council.

What do you love most about Kentucky Natural Lands Trust?
“KNLT has a huge heart, with a board and staff so devoted to its mission it is moving at times. However, what I admire the most about KNLT is its expertise, efficiency, focus and drive to make a real difference in wildlands conservation. A great many acres of ecologically diverse and amazing Kentucky forests have been protected and preserved as a direct result of KNLT’s efforts. The organization has proven itself as leader, innovator and expert in large scale conservation of wilderness areas and its staff and board are always thinking proactively about how to adapt and improve the organization’s preservation efforts and connecting people to its mission. It’s very exciting to be a part of a group like that.”

Who is your Nature Hero?
“A lot of people, from teachers and authors to judges and activists have influenced the way I have thought and felt about the relationship between humans and the natural world over the years. However, I am especially grateful for a small community of families, including my own, who in the 1970s, decided to move to a very remote area of the upper Red River Gorge in Wolfe County, Kentucky to pursue a simple way of life; a way of life that required a close relationship with and reliance on nature. My upbringing by that community instilled in me a lifelong respect and affection for nature and taught me a lot about how and why humans are connected to and dependent on the natural world, both physically and mentally. I am still trying to learn from their lessons.” 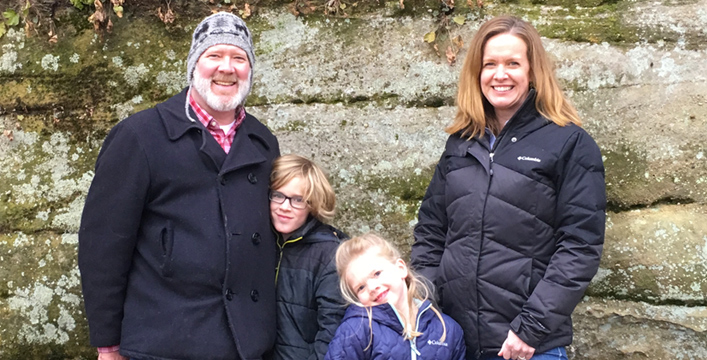 Describe your first memory of Pine Mountain.
“Although I grew up in eastern Kentucky and had driven and hiked around the region many times, the first time I considered Pine Mountain for its ecological significance or really thought seriously about the importance of organized, large scale preservation of forest areas for that matter, was in 2000. That year a colleague in my office, Carl Breeding, invited me to a KNLT fundraising event in Lexington. KNLT, then a young organization, was raising money to purchase the remaining portion of Blanton Forest, a forest that then, and still is, the largest known old growth forest in Kentucky. Having grown up on a farm that was clear cut, like nearly all of Kentucky, in the late 1800s for timber, I remember feeling amazed that such a thing existed so close to me. I was fresh out of law school with a mountain of debt over me. I went to the event and donated $25.” 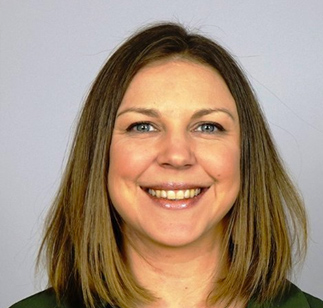 Nicole has dedicated her career to the nonprofit sector, with twelve years of experience serving Health and Human Services organizations. Her love of outdoor exploration and nonprofit development brought her to KNLT. She lives in Louisville with her husband DJ, dog Lily, and cat George. She holds a master’s degree in Communication from the University of Louisville and an undergraduate degree in French from Wittenberg University. She is a member of the Association of Fundraising Professionals, Fundraising Executives of Metro Louisville and Grant Professionals Association.

Describe your first memory of Pine Mountain.
“The first time I visited Pine Mountain was in 1994 as a seventh grader on a field trip from Westport Middle School in Louisville. My classmates and I spent the weekend at Pine Mountain Settlement School getting lost orienteering (and eventually finding our way!), searching for stream critters in the morning fog and square dancing the night away while worrying whether our crushes would notice that we were terrible square dancers. Most of us were born and raised in the city, so this place was mystical, almost mythical, in my memory growing up. Earlier this year, when I returned to the mountain to explore as an adult, I felt that same sense of awe and joy as I had as a teenager.”

What do you love most about Kentucky Natural Lands Trust?
“When I joined the team in February, no one could have predicted the health and economic crisis that would soon unfold around the world. But what I quickly learned is that everyone in the KNLT family of staff, board and advisors, are solely focused and unwavering in the mission of protecting, connecting and restoring wildlands. This commitment, and the dedicated support of donors and partners who believe in our mission, are the keys to KNLT’s success for the last 25 years and will continue to be our strength as we work through these challenging times and look to the future.”

Who is your Nature Hero?
“My earliest nature heroes were my parents who nurtured my curiosity and encouraged me to explore the world around me. My mom called me a “recycled hippie” as a kid, because I was interested in social justice and protecting the environment from an early age. As I got older, author Annie Dillard captured my heart, especially her book Pilgrim at Tinker Creek which I’ve read over and over through different phases of my life. A favorite quote from Pilgrim: “The texture of the world, its filigree and scrollwork, means that there is a possibility for beauty here, a beauty inexhaustible in its complexity, which opens to my knock, which answers in me a call I do not remember calling, and which trains me to the wild and extravagant nature of the spirit I seek.” 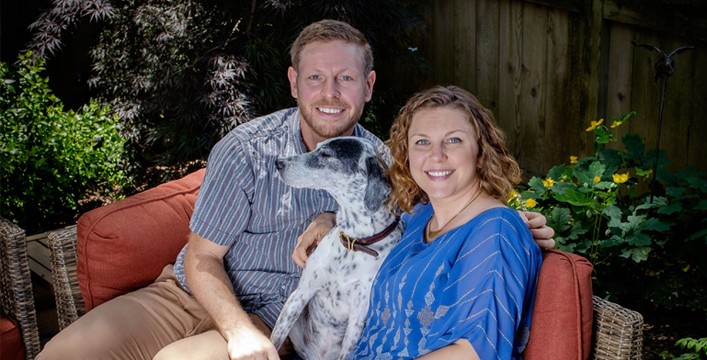